We have received a letter, which reads as follows:

The Presentation Ceremony will be held at the Grand Assembly Hall of the Hungarian Academy of Sciences on Saturday 21st of September, 2013.

The moments of the Ceremony 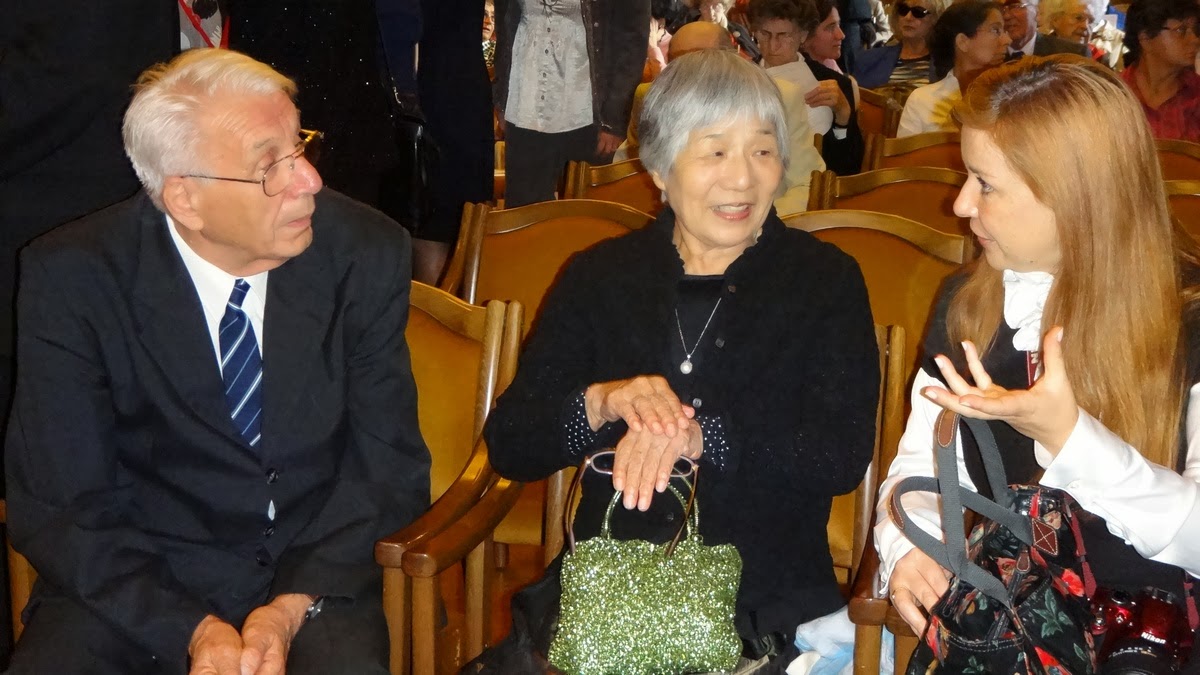 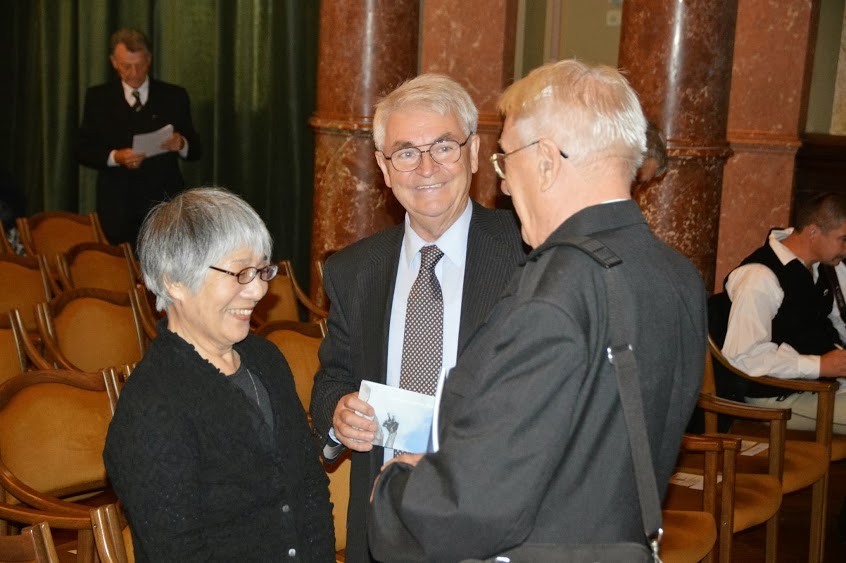 Just a little chat with Mr. Sándor Kiss before the opening ceremony. 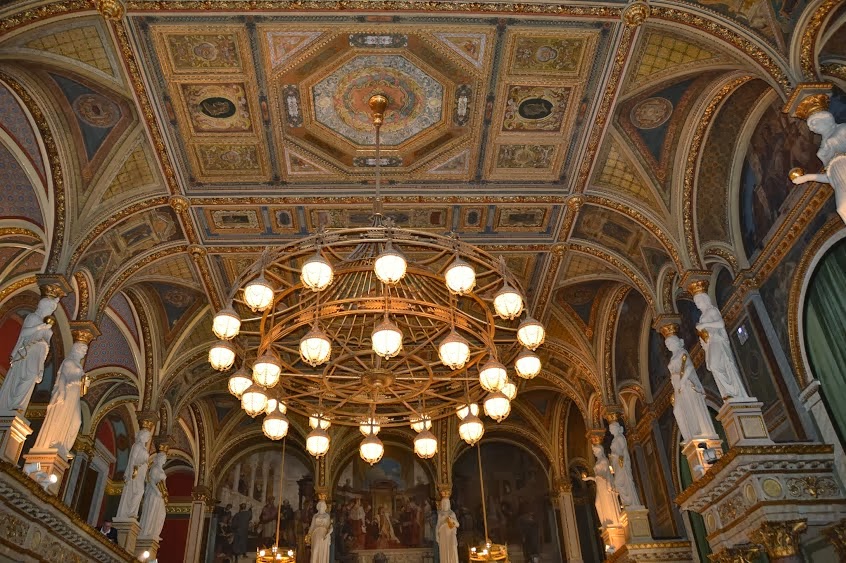 The ceiling of the Grand Assembly Hall 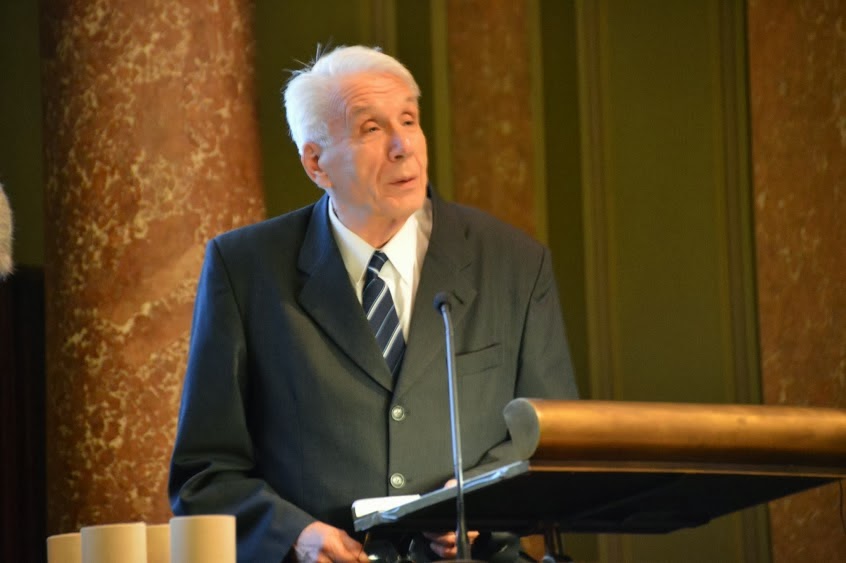 Appreciation speech by Mr. Mihály Pál sculptor who knew and visited
Nándor Wagner and his atelier in the 1950-ies 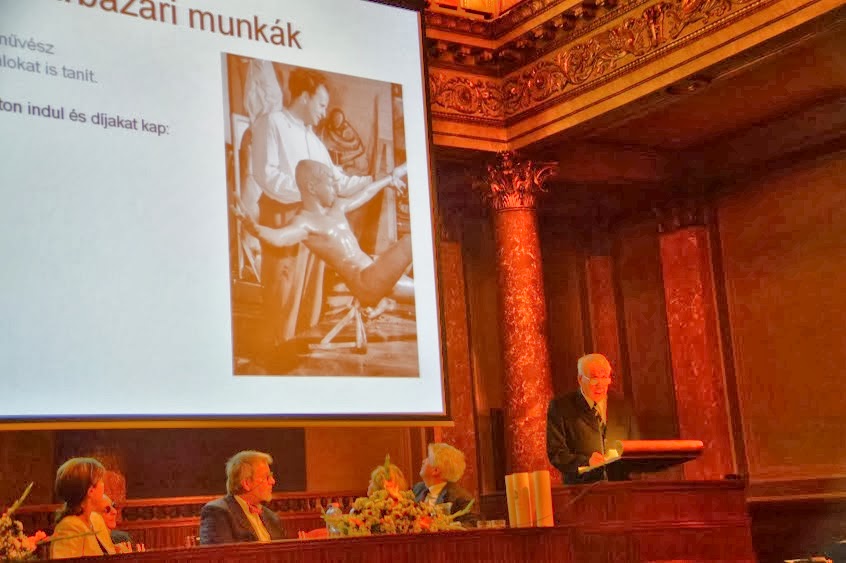 Appreciation speech was supported by slide show. (watch it here, in Hungarian) 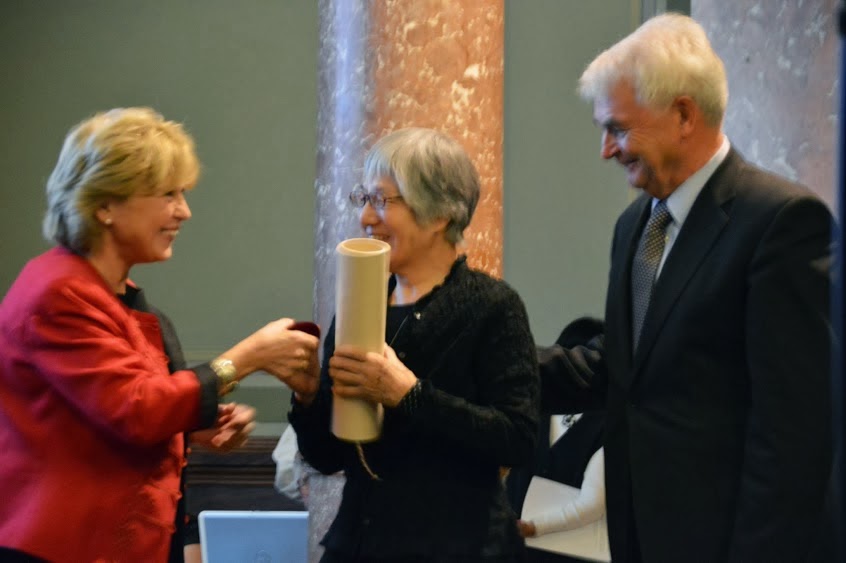 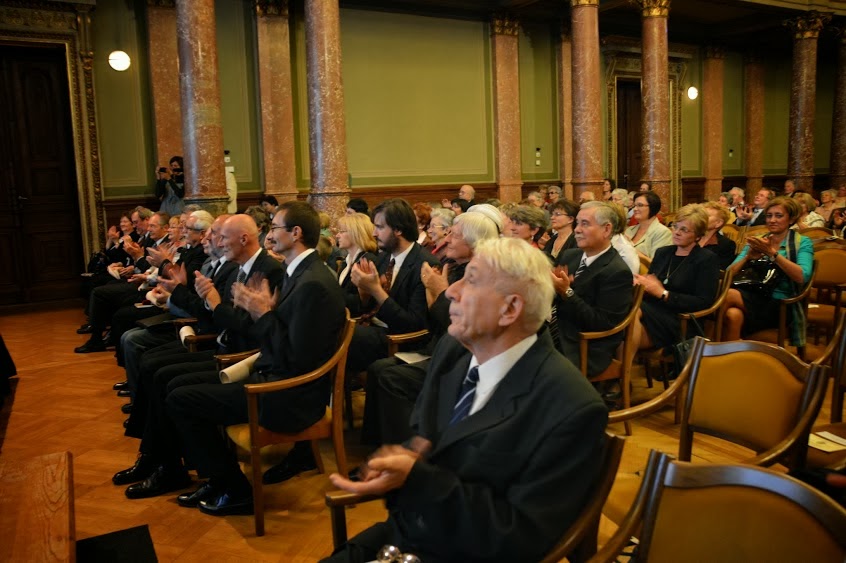 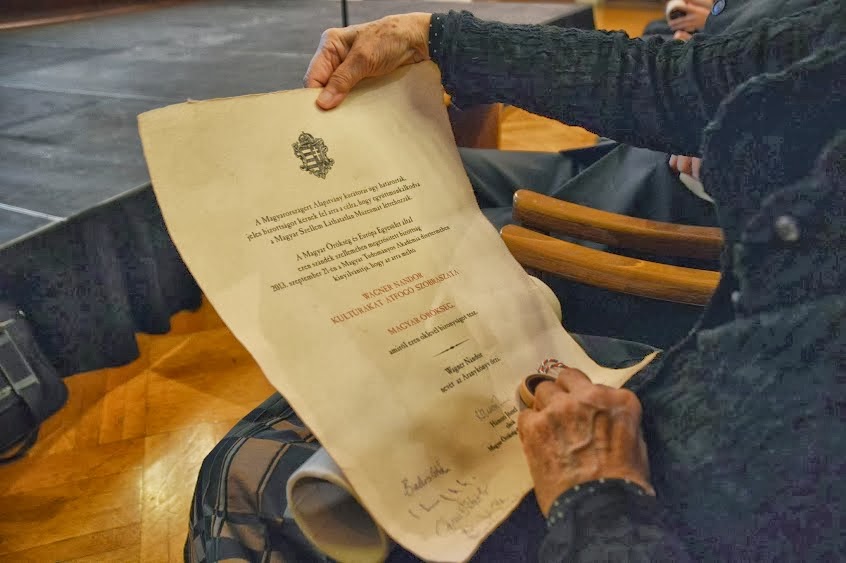 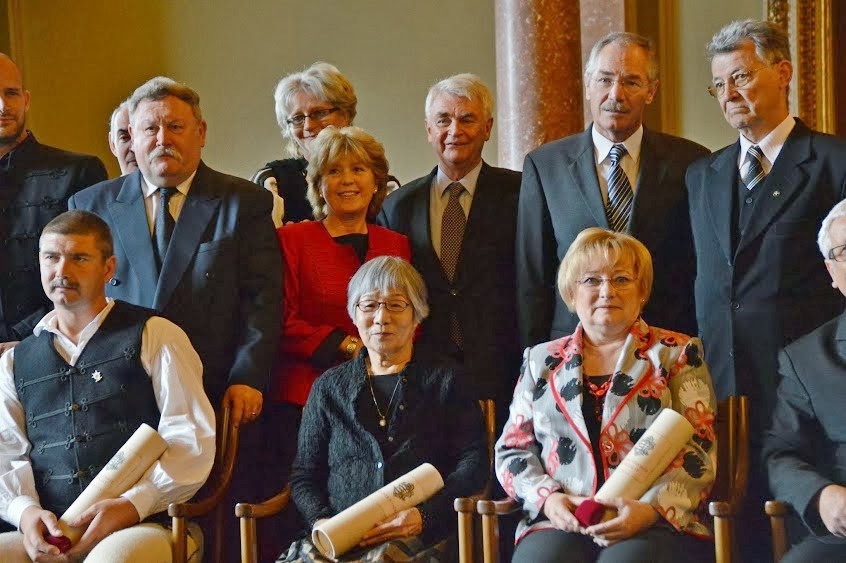 For sake of Memory 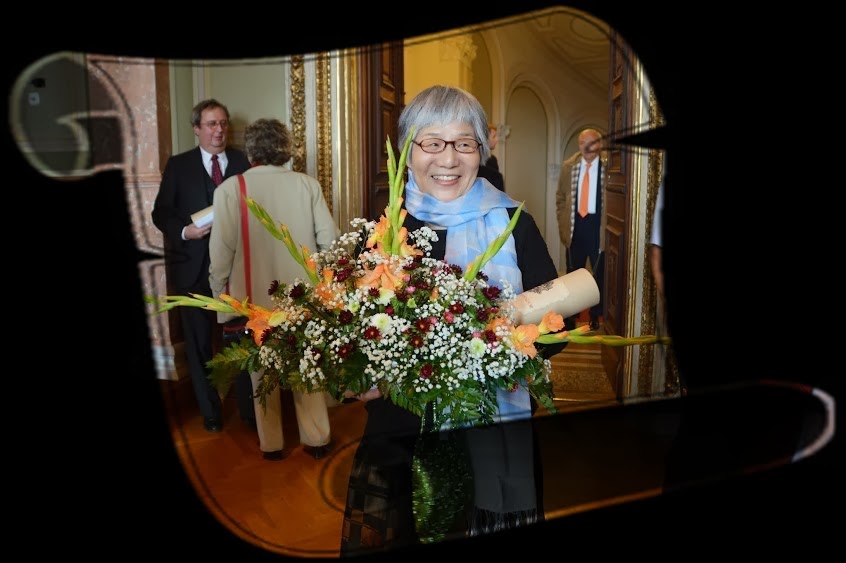 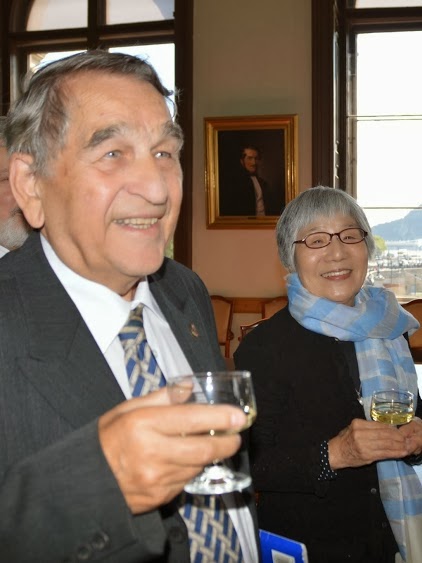