Dear Readers with
Season's Best Greetings
we wish you


good health, happiness and success
for the New Year! 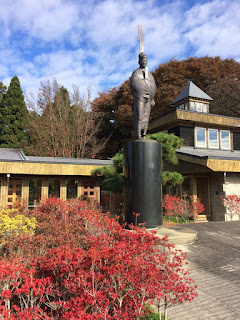 Posted by Wagner Nándor at 03:52 No comments:

The coming exhibition will focus on the storage of Wagner Nandor's models on display in the basement of his . The accompanying exhibition in the Pentagon Gallery will show the art pieces of Ms. Yoko Ugachi, who is a wooden sculptor. Her favorite theme is the motherhood. 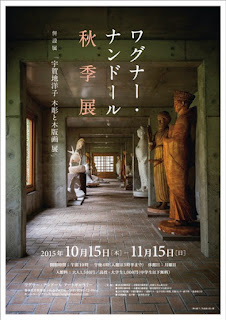 Poster of the Atumn Exhibition 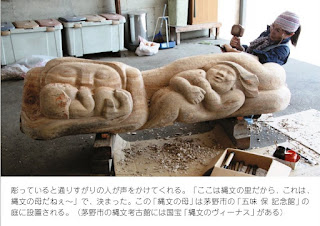 Posted by Wagner Nándor at 04:14 No comments:

Program (45 minutes):
Background. Several outstanding statues had been sculpted by Nándor Wagner in his Budapest atelier at Castle Bazar (Várbazár) between 1951 and 1956. According to documents held in the archive of the Advisory Office for Fine Arts, he was awarded a contract in winter 1955 to carve a limestone sculpture with the title Motherhood or Nursing Mother. The plaster model of the statue, which was to be erected in the garden of the Budapest-Albertfalva crèche, was ready by summer of 1956. The contract was signed with the artist on 14th September 1956 to implement the sculpture. Soon the Hungarian Revolution gave a short freedom to citizens of Hungary. Durning the twelve days of Revolution, Nándor Wagner was elected a member of the Revolutionary Committee of the Hungarian Association of Artists. When the Revolution had fallen and the wave of arrests had started Nándor Wagner had to flee from Hungary with his family. After a brief stay in Vienna they left for Sweden. History was to foil the implementation of similar plans, including statue Motherhood. However it was not clear for a good period of time what was the fate of the statue? 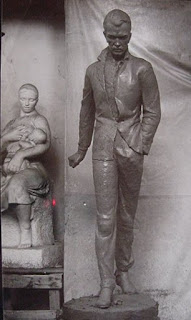 This is the only photo we found.
Motherhood plaster model placed in the background with Attila József the poet.

Saving the statue. To Nándor Wagner’s luck, his semi finished works and finished ones from his atelier had been saved by his museum friends after he left Hungary and had been deposited in a storeroom of the King Saint Stephen Museum of Székesfehérvár which alas to say later suffered several flooding. For a long period it was believed that his saved art pieces went by the board, but in 2009 almost 50 items were found among them the plaster model of Motherhood. 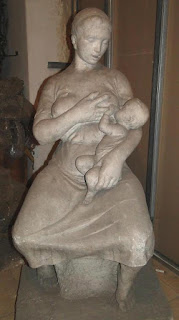 At that time we have decided to save the statue by carving it into stone and presenting it to a healthcare educational institute. Székesfehérvár commemorated Saint Stephen the first Hungarian king in the year 2013. On this occasion chamber exhibition titled "Wagner statue-artifact in Székesfehérvár" at King Saint Stephen Museum has been organized to show a bit of history related to art and activity for the city by Nándor Wagner. The exhibition was a great success. A visitor informed us that she knew the lost statue which had been placed silently, with no publicity at all on the premises of Albertfalva kindergarten, which is now the Down syndrome day-boarding facility, a closed institute. We have inspected that statue, and as its condition has been deteriorated much over 50+ years we made a decision to go ahead with the project in 2014.

Presentation of the statue
Ferenczi Sándor Healthcare Vocational School in Miskolc was selected from the nominated ones to be presented by Nándor Wagner’s work the nursing mother. School has no large artwork at her premises. 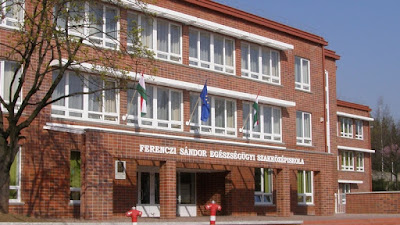 Ferenczi Sándor Healthcare Vocational School
It was established in 1957 and since then had been developed continuously. Their curriculum includes all clinics and hospital nursing. Quite a few reforms were implemented in 1975, 1977 and 1990 respectively. The school was participating at several competitions and tenders and won support from PHARE, EU educational health funds and Hungarian government funds as well. They joined Leonardo da Vinci program collaborating and exchanging experimental and mobility knowledge with 6-8 EU countries since 1997. The school was growing and by integration had to operate a second teaching unit. They won the bronze medal of the For Outstanding Quality Public Education movement in 2002. After five year period being in unsatisfactory school conditions the new building was opened in February 2007. The new school building complex was designed by Csaba Bodonyi DLA an internationally renowned architect. Now they are following HEFOP-3.1.2. the Competence Based Education, a Hungarian government organized operative development programme. The school is the largest of its kind in the Eastern Hungarian region and has one thousand students. We do hope they will like the statue Motherhood.

Posted by Wagner Nándor at 04:13 No comments:

At the oepning concert more than 60 guests enjoyed the piano and cello concert. 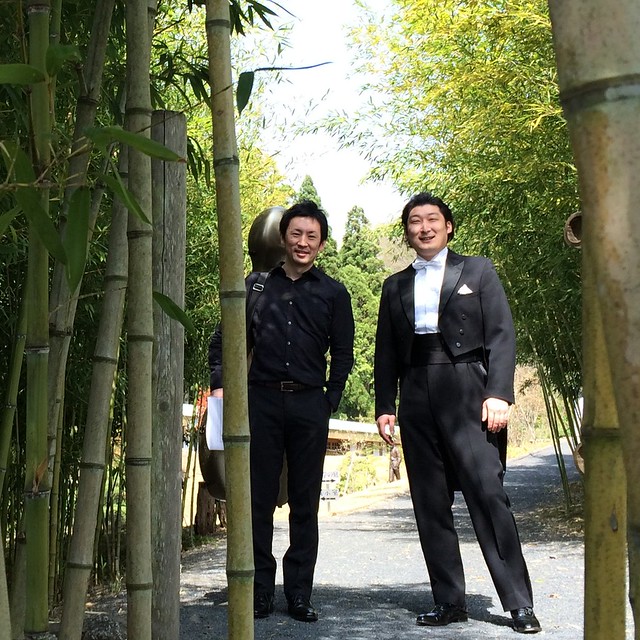 Here are the photos of all musicians who showed their talent in Mashiko: 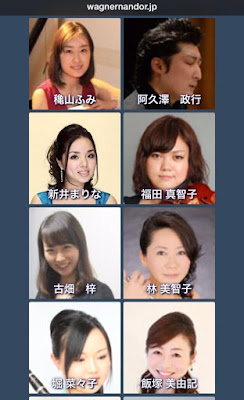 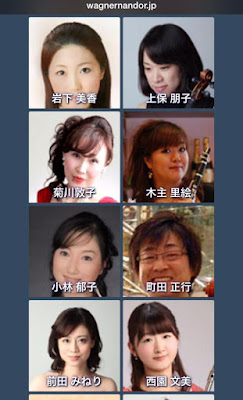 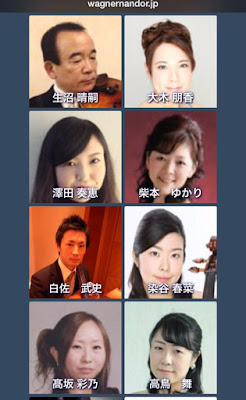 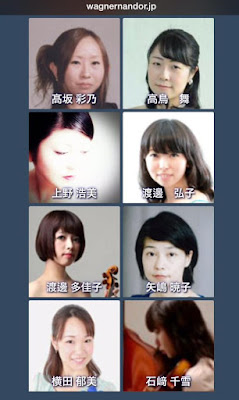 All photos by the courtesy of wagnernandor.jp
Posted by Wagner Nándor at 02:28 No comments:

Spring Exhibition in Mashiko with Concerts

This spring exhibition combines Wagner Nandor's art pieces and music. Series of concerts will bring special atmosphere to his atelier and to the small Pentagon exhibition room. Pianist Akuzawa Masayuki who studied at Academy of Music in Budapest and his partner Shirasa Takefumi cellist will give the first concert in the atelier on 18th of April. The Tochigi musician students will play on various instruments at 14 more concerts between 19th of April and 15th of May. 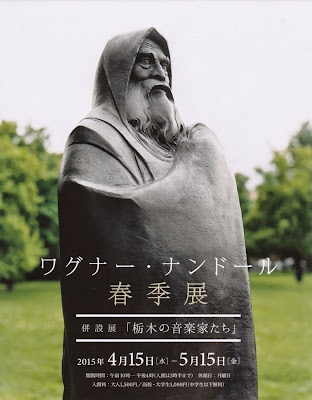 For spring exhibition all statues were cleaned and shined.
Posted by Wagner Nándor at 01:37 No comments: