After the war Wagner found employment at the Hungarian Natural History Museum as a forensic artist and taxidermist. During this work he demonstrated both proficiency and an authentic touch in setting the objects in natural positions. The newly organized National Committee for Museums and Monuments selected him as sculptor/designer, and he was later promoted to the post of exhibitions director in 1948. Under his guidance and with his participation, museums were refurbished after war damage and exhibitions were organized and opened in the cities of Hódmezővásárhely, Keszthely and Székesfehérvár. The latter exhibition, the “Permanent Exhibition of History, Natural Sciences and Ethnography of Fejér County,” was his own original creation. Here he broke from the traditional method of displaying items, instead applying a revolutionary visual approach by displaying objects in a reconstructed environment. His goal and work was supported by a team of internationally renowned specialists carefully selected for this project. However, his endeavour to produce a new kind of exhibition was not appreciated by his superiors at the National Committee and he was sacked from his position on the very opening day, 31 December 1950. He would never arrange another museum exhibition. However, in both content and method of display, the exhibition was outstanding, praised by even some of his angry bosses and by foreign museums including the British Museum. The visitor counter at the end of the first year reached 70,174. It would stay open for 11 years. 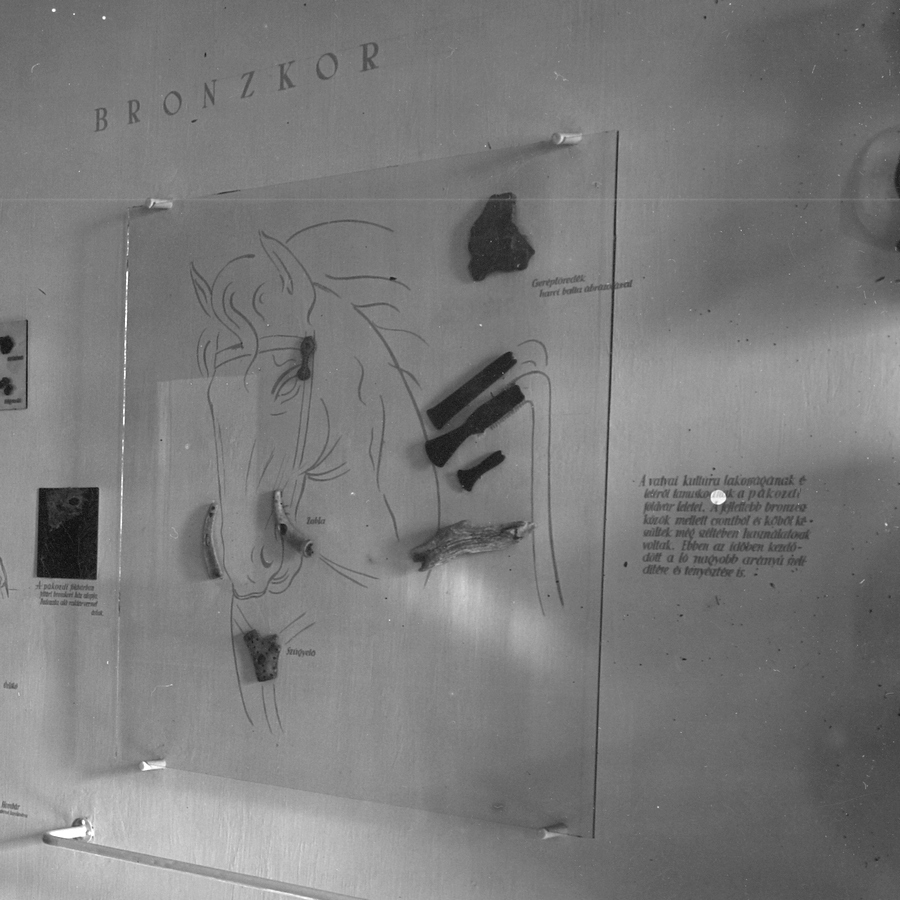 Nándor Wagner became an independent sculptor for the rest of his life. Nevertheless, he maintained good relations with his former colleagues in museums. He produced several outstanding statues in his Budapest atelier at the Ybl Bazaar, among them “Corpus Hungaricum,” which was unveiled in Székesfehérvár only in 1999. He also gave art courses to talented students who were refused entry to universities before the 1956 Revolution. He was elected as a board member of the Revolutionary Committee of Artists during the uprising, and worded his adherence to it thus: “We have only one oath: to protect Hungarian culture with all our strength, without any condition!” He called upon art students to take up drawing tools, not guns, in order to record the moments of revolution on the streets for the future. After the suppression of the Hungarian Revolution by the Soviet army, he was compelled to leave Hungary.

Luckily, half-finished and finished works from Wagner’s atelier were saved by his museum friends and deposited in a storeroom of the King Saint Stephen Museum in Székesfehérvár, which unfortunately later suffered severe flooding. For a long period it was believed that his saved art works had been lost, but in 2011 almost 50 items were found. 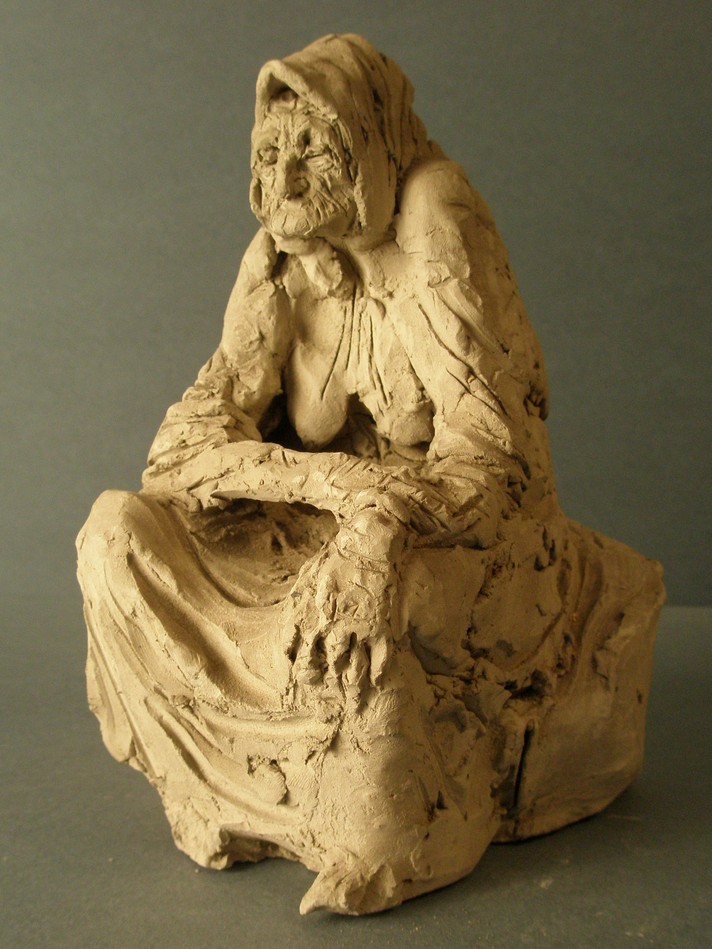 This year Székesfehérvár commemorates Saint Stephen, the first Hungarian king. On this occasion the chamber exhibition at King Saint Stephen Museum has been organized to display a bit of history as it relates to Nándor Wagner. Two of his achievements will be presented for the general public after sixty years; namely, his 1950 permanent exhibition and his saved art works.